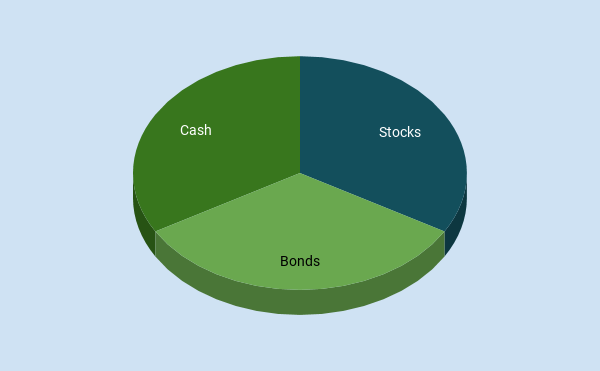 Basic asset allocation is how much of your income/savings is invested in the stock market, bonds, and cash. Much has been written about selecting an asset allocation, and there are several questionnaires available to new investors to assist with deciding on how much stock to hold. But there are three major considerations that aren’t included in allocation quizzes and discussions:

I am addressing the risk/behavioral side mostly because far too many investors select an allocation that is beyond their ability to stay invested in tough times. And worse, investors who bail do not get back in until there has been a significant upturn.
If you are a new investor, it’s better to be a little less aggressive at first. Then you can always increase the stock allocation and risk after being successfully tested by a market drop.

Lets look at what happens and why

Investors should normally consider need, monetary ability, and willingness to take risk, but emotional willingness and emotional ability are very important, but not addressed in questionnaires. There is likely a hidden limit on ability while willingness is very high (exuberance) due to recent strong market performance. Willingness and emotional ability can change rapidly, and they must be evaluated when deciding on an asset allocation. The problem is the evaluation (a risk/allocation test) is taken when an investor’s emotions are very positive. 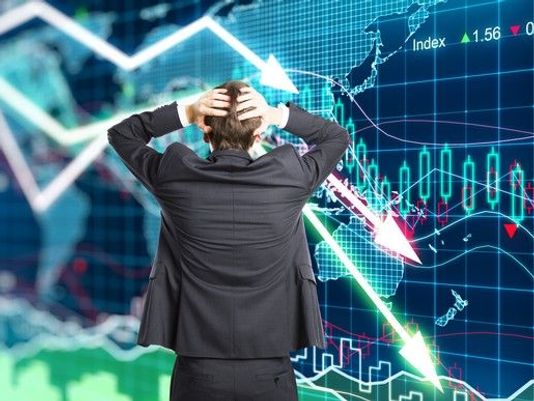 The record shows that many investors bail out when the market takes a hard fall. Bailing isn’t so much a reaction to the drop, but to the doom and gloom news, rumors, and speculation that always accompanies it. Those are the triggers that bring on true survival fear called the fight or flight response.

The response is a basic survival mechanism that enables people to react quickly to life-threatening situations. The avalanche of hormones triggers a very rapid sequence of physiological responses that demands an instantaneous decision to run or fight.
Fear can rapidly change to panic when the fight or flight response is triggered. Rational thought about the asset allocation is lost.

Help with stress and emotion 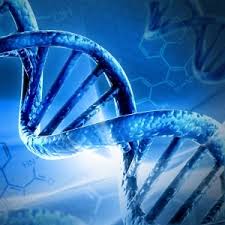 On the other side of this coin are investors who have a risk-taking gene. These investors often want higher stock allocations and they believe they can handle losses quite well. Risk takers and risk-averse investors never understand each other and often don’t understand their own feelings.

Obviously the limit to broad asset allocation are 0 to 100% stocks (no leverage), but most general recommendations range from 80% stock to 30% stock depending on age and portfolio size. Age in bonds is often used as a basic starting point, but it can provide an allocation that doesn’t fit an investor’s particular risk limits very well. Unfortunately, an investor cannot say, I want the highest return possible so I will go 100% stock because he may not get what he expects and could get something he never expected.

Let’s never forget stocks are risky. There is no loss limit, and no defined recovery time. In fact, there is no guarantee of a full recovery ever. Therefore, it would seem that a certain measure of caution and respect for risk is necessary in portfolio construction. Never use historical data to make an argument or prediction about risk because what has happened has no bearing on what can happen.

Some risk averse investors who really understand their feelings will hold equity allocation to 50-75% max and that will almost always generate the desired outcome if the savings/investing rate is at least 15% of income. Notice we say “almost always” because nothing about future outcomes is certain. Risk is very real, both short term and long term.

Most investors should target 60-80% stock when younger and 30-50% when nearing retirement. Obviously, these are just guidelines and ultimately each individual investor must create a portfolio that will meet his or her blend of tolerance, financial ability and goals. It is interesting to note that those investors who have a lot saved have little need for higher risk, but they have the most ability. Those who haven’t saved much and need to catch up don’t have a lot of ability to take risk but they have need.

What is investing risk? The possibility of not having the money you expected for something important when you need it.

The following provides two quotes from John Norstad that demonstrate why 100% stock may not be a good idea for most investors. Stock allocations below 30% will be hard pressed to keep from losing ground to inflation, so many recommend stock allocations between 30% for those who have achieved their target in accumulated assets and 80%, which leaves a margin of safety for unforeseen possibilities.

“The 16 years from 1966 through 1981 were indeed a period when stocks went nowhere (actually less than nowhere – they went backwards). Using the “Fama/French Factors” data at Ken French’s web site for the total stock market (not just large caps), the total return in excess of the risk-free rate over that 16 year period was -7.69%, and the total “real” return in excess of inflation as measured by the CPI was -5.54%.”
“ Interesting to compare this period to the Great Depression. The total real return for the 16 years from 1929 through 1944 was 20.58%. This isn’t a very handsome total return for 16 years of investing, but it’s lots better than -5.54%. We usually think of the Great Depression as a bad time for investors (and it was), but that 66-81 period was actually quite a bit worse.“

“So in the last 83 years we have 2 examples of 16 year periods when stocks didn’t do well at all. 16 years is a long time. In both cases investors who stayed the course happened to end up being well rewarded eventually. But was this guaranteed? Will this pattern always repeat in the future? It’s not a sure bet, IMHO, and the fact that it happened twice is no kind of proof that this kind of recovery is some kind of immutable law of nature.” – John Norstad, 2011, Bogleheads