Under the hood – Vanguard international index funds in 2018 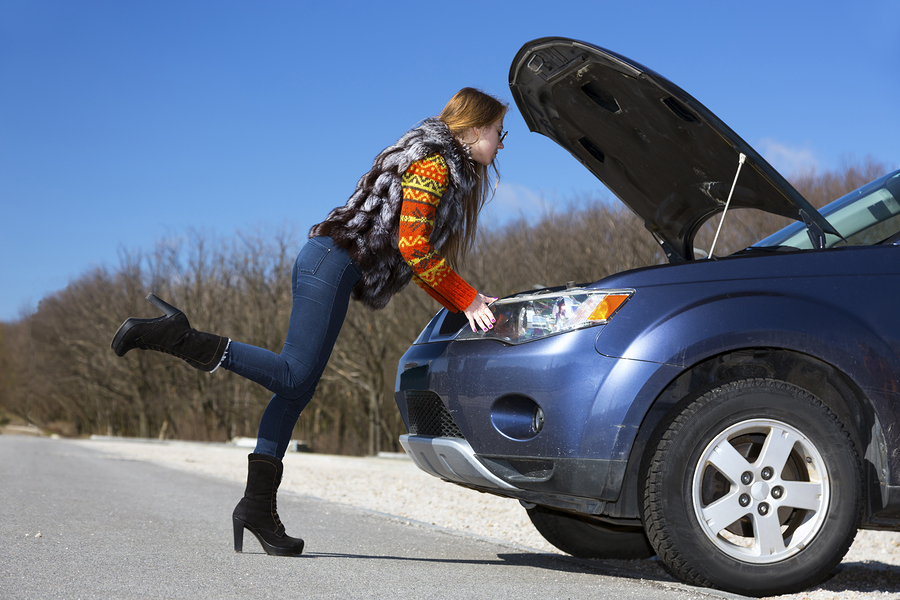 Vanguard issues annual reports for the firm’s international and global index funds on October 31 of each year. The reports provide information that can highlight some of the underlying conditions affecting a fund’s future capital gains distribution outlook; an indication of a fund’s foreign tax credit; the level of security lending in each fund, and a means of measuring investor turnover in the funds.

Taxable shareholders are no doubt pleased when they open their 2018 annual reports and see that none of the Vanguard international index funds has distributed a capital gain over the past five fiscal years.

Although these gains are not taxed, they are nonetheless included in a fund’s reported annual realized gain. Netting out these non-taxable gains produces the actual taxable gain or actual realized loss. The table below shows the 2018 reported gain or loss realized for each Vanguard international fund, the in-kind redemption gain or loss, and the actual net realized gain or loss. As an accounting entry, in-kind redemption gains become a part of the fund’s paid-in capital.

As noted, realized losses cannot be distributed to shareholders. Surplus losses can be “carried over” to subsequent years when they can be used to offset future gains. Prior to 2010, these carryover losses where subject to expiration dates.

The passage of the Regulated Investment Company Act Modernization Act of 2010 stipulated that mutual fund losses could be carried over indefinitely, but these losses must be used before taking any expiring loss carry forwards. The table below shows each fund’s loss carry forward and shows both the amount and percentage of unexpiring carry forwards.

The annual report reveals the amount of foreign tax a fund has paid during the fiscal year. The foreign tax paid on the fund’s dividend income can qualify for a foreign tax credit on a taxable investor’s tax return. Dividing the foreign tax by a fund’s average net assets provides a percentage estimate of the value of the credit.

A fund’s expenses are paid out of fund earnings. Given that the US tax code gives a tax preference to dividends that qualify for lower tax rates, it is prudent for fund managers to allocate non-qualified income to fund expenses. The table below shows the amount of security lending income earned by each fund in fiscal year 2018 and calculates its percentage ratio to total annual fund expenses.

The annual report documents the rate of annual turnover of its assets by the fund manager. In addition, the reports also document the sales and redemption of fund shares by shareholders. This data allows us to compute a redemption-to-average net assets ratio (R/ANA) that corresponds to a shareholder annual turnover rate. The following table reports the investor sales and redemption in each fund using a composite total of all share classes.

Tagged with: Security lending, Under the hood