This article is composed by Bogleheads® forum member digarei. 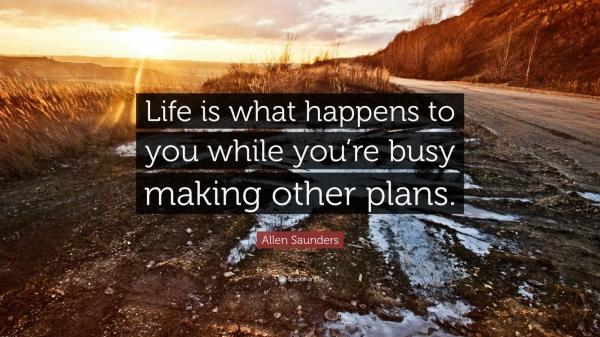 Not everything worthwhile occurs when we’re paying attention. Formal classroom education is a superb environment for academic learning but important lessons are also learned on the playground. It’s been said that:
Life is what happens to us while we are making other plans. 1
It was with this in mind that a Sacramento Area Bogleheads meeting was scheduled for the Second Saturday of December 2016 from 10:30 AM – 12:30 PM with no set agenda or list of topics to be discussed. Yet the apparent lack of structure didn’t seem to impede the inclination of those who came to establish a natural order, from which discussion arose.

The SIXTEEN (16) investors who attended talked about a number of topics during the two hour meeting; a future presenter took the initiative to kickstart a brief discussion about one aspect of estate planning; someone else found the courage to ask the group for assistance in arriving at an asset allocation he could live with; and the chair managed to break up the segments with several short videos.
In the end, the meeting seemed as structured as any other, and it was the first event in many months that actually started on time and ended on time. The coordinator blames himself: he tried ‘not planning’ but it didn’t work.

The first hour of the meeting was taken up by introductions and consideration of chapter business. Members agreed that links to three short videos may be published  to those who attend meetings and to core members. 2

One person requested help in determining an Asset Allocation (AA) for retirement funds that he explained were currently invested in an “80/20 fund” at Vanguard but his risk tolerance was low—more than a 10% loss would be too much to bear. These funds will be invested 5-6 years or longer. There was also a portion of savings outside of this account in cash.
Members suggested that he take these actions:

Other topics of conversation included the following:

Next, Christy (“carruthers209”) introduced her upcoming four part series on Estate Planning by distributing a handout authored by Taylor Larimore entitled, “Letter of Final Instruction”. Its purpose is to aggregate essential personal and financial information that will assist a spouse or child after your death. The letter encapsulates important documents or instructs those who survive you where to locate them. 5
Discussion of Estate Planning led someone to ask , “What happens to bodies donated for medical research and education”? 6
The coordinator then read aloud excerpts from a humorous piece entitled, “Stupid Things Finance People Say”. 7

After the meeting, SIX members met for lunch at Masullo Pizza on Riverside. 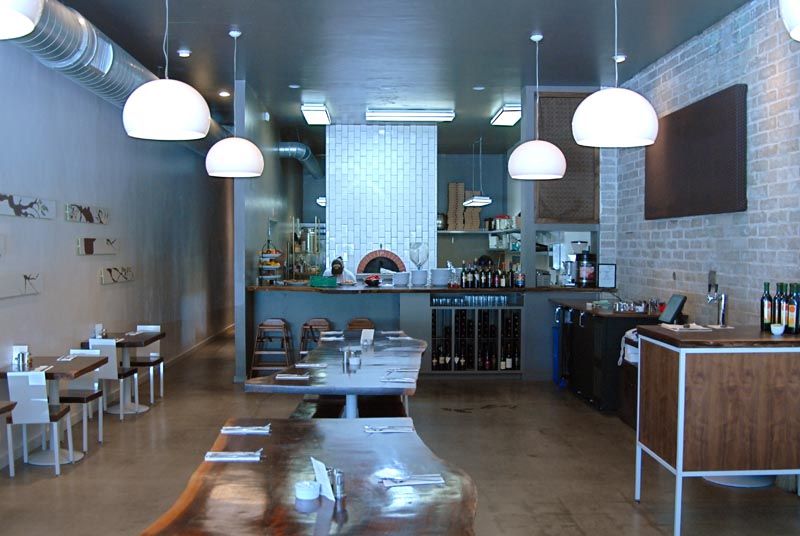 1 Life is what happens to us while we are making other plans.
Quotation attributed to Allen Saunders.
2 Videos presented:

Audio recording of this meeting was sent to participants on 12-11-2016.
Meeting notes were completed and posted to the forum on 2-19-2018.
3 Six months later, there were two meetings dedicated to discussion of bonds:

See: June 10, 2017 – Sacramento Area Bogleheads – Meeting Summary
4 How often should one rebalance?
Vanguard research shows little difference in returns between monthly, quarterly, annual or bi-annual rebalancing. They recommend investors rebalance their portfolios once every year or two should the equity portion exceed their rebalancing band.
“For most broadly diversified stock and bond fund portfolios (assuming reasonable expectations regarding return patterns, average returns, and risk), annual or semiannual monitoring, with rebalancing at 5% thresholds, is likely to produce a reasonable balance between risk control and cost minimization for most investors.”

Vanguard has also published other white papers on this topic:

5 The Letter of Final Instruction could include, for example:

6 What happens to bodies donated for medical research and education? One member with first hand knowledge of this topic from her time in medical school said that after use, the bodies are cremated before being returned to donors (typically, family).
7 Excerpts were read from: Stupid Things Finance People Say ~ Morgan Housel, The Motley Fool (2013)